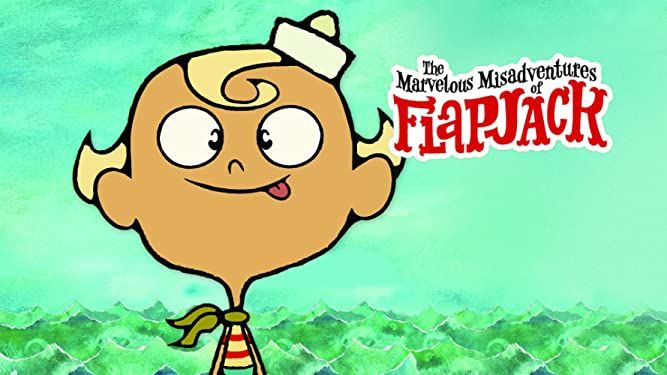 Explosion powerhouse Michael Bay is making a film based on "The Marvelous Misadventures of Flapjack" for Warner Bros. Pictures, Variety has confirmed.

Production is set to begin in January in Vancouver.

The series revolves around Captain Flapjack, a pirate who would rather fight than tell a joke, but runs into other pirates on his travels.