MrBeast Burger is Coming to the Philippines! 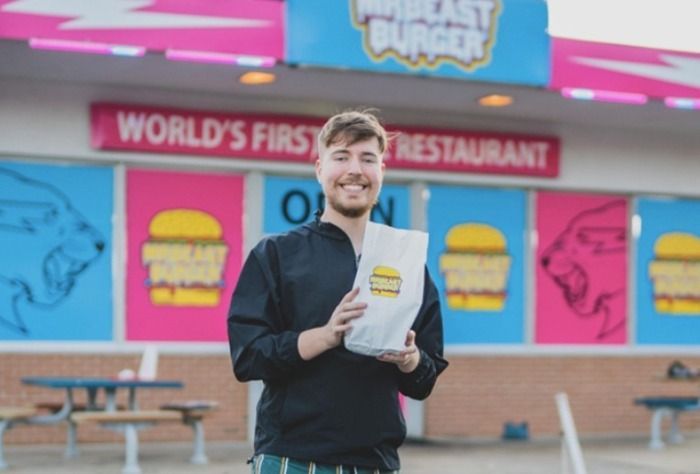 MrBeast Burger is Coming to the Philippines and other countries such as Indonesia, Australia, Brazil, United Kingdom, Spain, South Africa, France, Singapore and much more countries.
MrBeast Burger is Owned by a guy named Jimmy Donaldson aka MrBeast, He is a famous youtuber
with 63 Million Subscribers as of June 12, 2021, His content is giving money to people and does challenges with his friends to get more than 10,000 USD. He also donates to charities with Foods.
MrBeast Burger will have 11 Branches in SM Mall of Asia, SM North EDSA, SM Megamall, SM City Fairview, Greenbelt Mall, Alabang Town Center, Bonifacio High Street, Rizal Park, Sky Ranch Tagaytay, Arcovia City Pasig, Greenhills and Eastwood City. They are all gonna be Open by
October 1, 2021, There Burgers is mostly named by Jimmys' Friends, They have the Beast Style Burger, Chris Style Burger, Karl's Grilled Cheese, Chandler Style and The Dream Burger named after a Popular Minecraft Youtuber named Dream.