(LEAKED): SUPERCELL IS WORKING ON AN ANIMATED SERIES OF BRAWL STARS 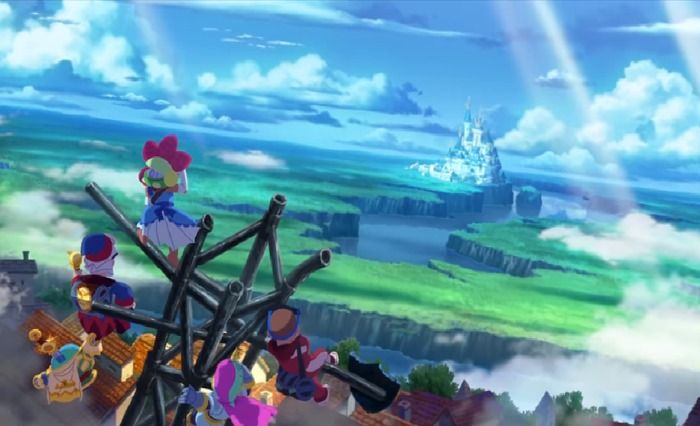 In the last hours, something went viral, and that is, secret files of Supercell were leaked, and they revealed that they were producing an animated series of the famous mobile game "Brawl Stars", in leaked texts it says "Approval of the pilot presented in 2018 , for an animation series for the mobile video game Brawl Stars ", it also said" All episodes (1-22) ", and most interestingly," We want to thank the foreign animation committee for approving this series, we want to capture the story of Starr Park in a magnificent series ", among the files, there was a section a folder that said" 05.mp.exe-Voon (studios) ", it is not known for sure what that means, but it is intuited that by the word" studios ", as it could be the name of the animation studio in charge, and its respective folder where the animatic would be, obviously in the name" 05.mp.exe-Voon (studios) "would not be the real name.
But here comes the doubt, and is that ... does this mean that the story of Starr Park was planned for an animated series? Well, according to the texts, it is only stated that the mysterious lore that they always put us in, was planned for a series, but we don't know if it could be for something else.
The only thing left is to wait for an imminent confirmation after this leak.