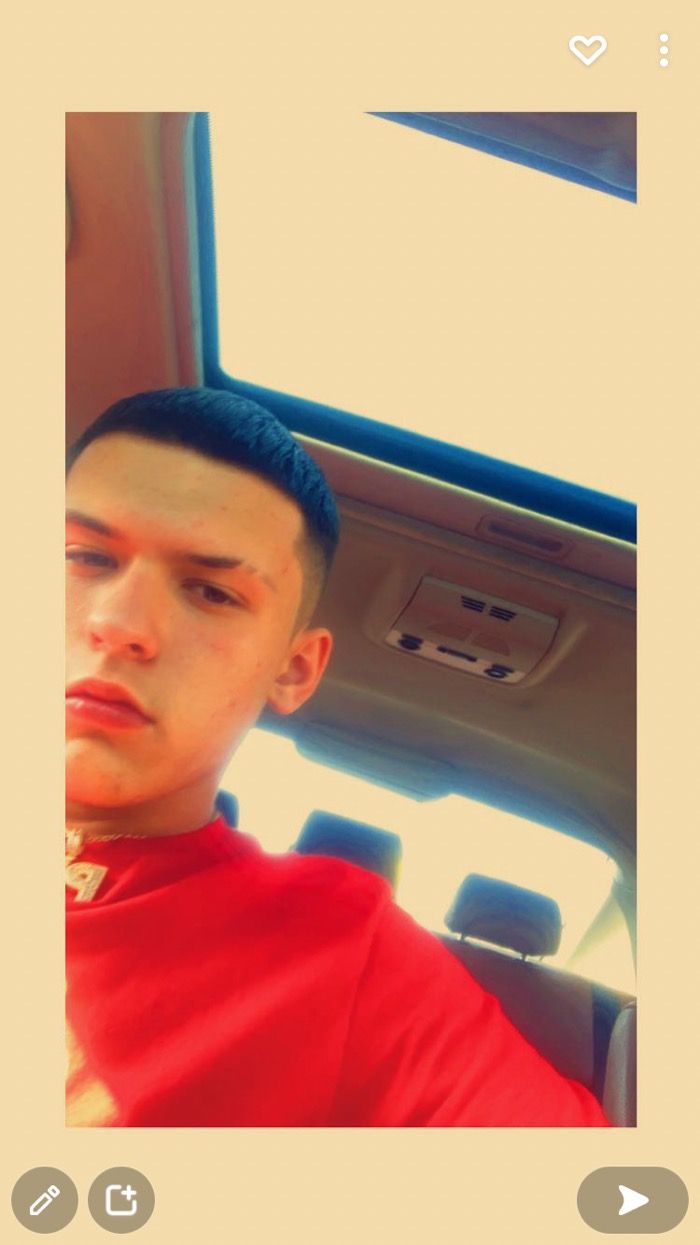 Joseph A tancredi was processed dead at 1.02 am . The shooting lead out on 7th and chew ,eye witnesses says they was a large group of illegal dirt bikes where operating in a unsafe manner one witness says a black Toyota Corolla lead gun firer to the bikers hitting 2 leaving one dead and one critically injured