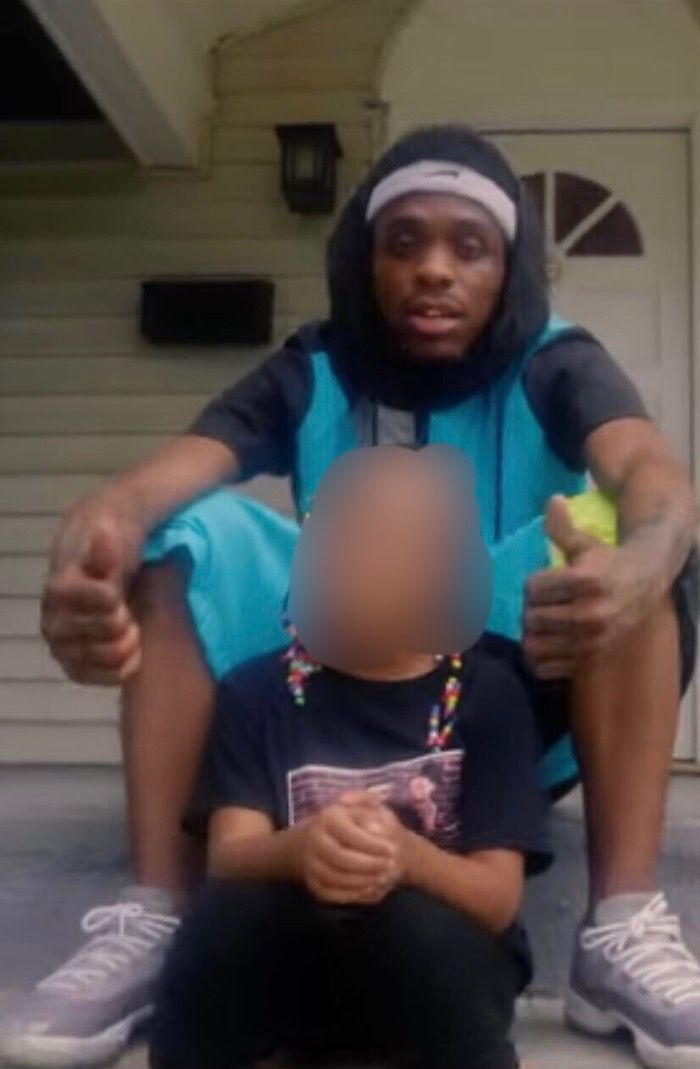 Local Dayton Ohio Rapper known as Lil Eric Da Demon, real name Eric Simmons Jr, was arrested early October 15 at 7:45 A.M. Authorities obtained a search warrant for the rappers residents due to complaints of the child’s mother claiming inappropriate and sexual contact with the child. The Mother stated “She has come home with marks and scratches on her, and claims that Eric is touching her in inappropriate spots. She has also been seen with what appears to be dark spots around her neck which I assumed to be hickies.” Allegedly this is not the first offense for the rapper, as back in 2019 the rapper was facing charges of possession of a fire arm and soliciting a child on the internet. We will keep you updated as the investigation moves forward, as of now Simmons has remained behind bars at the Montgomery County Jail.