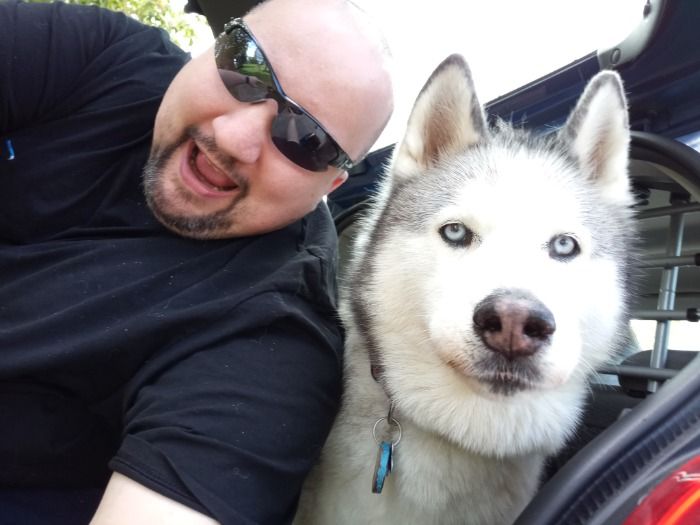 Mr Butler, 38 from Llochgilphead, Scotland, finally tied the knot in a private kennel the two have been sharing since December 2014.

When interviewed, Mr Butler stated "If it wasn't for my ickle woof woof I don't know how I'd be able to get all the money from the passer's by when begging. He's a cash machine on legs."

Mr Butler then proceeded to say "Ever since my mother abandoned me as a baby, and I was raised by wolves, I've had a thing for them. It's an obsession."

It is unsure whether they have had consummated the marriage yet.