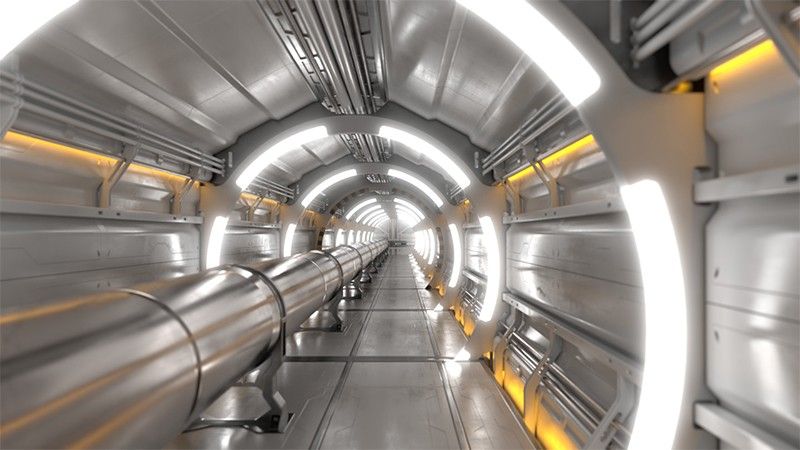 Left handed and right handed neutrinos are Dirac particles, meaning that they do not have any associated antiparticles, like in the Standard Model. In the Standard Model, left and right-handed components of a fermion are related by a simple "Hermitian conjugation" (which flips sign to a fermion with negative-energy, and multiplies the fermion's charge by -1). This is a consequence of the fact that the interaction between the fermion and the gauge boson $A^mu$ are linear in the fields of the theory, and is what ensures that electric charge is conserved. However, neutrinos do not interact with gauge bosons at all, and the weak interaction of neutrinos with charged leptons is mediated by the weak interaction, whose charge is (as we see in the Standard Model) $-2/3$, thus we do not have a similar operation that takes our Hermitian-conjugate charged leptons to a Hermitian-conjugate right-handed neutrino (which you could call a right-handed antineutrino), and we do not flip the weak charge. Thus, neutrinos are left-handed, in the sense that the standard model charge assigned to the weak interaction of the fermion, does not change sign when flipping our fermion to a Dirac fermion with negative-energy.

So how does the theory of Dirac fermions differ from Majorana fermions? For Majorana fermions, which have a fermion spinor representation where the weak charge is 1, the fermion and the antiparticle have the same charge. This means the two objects cannot be distinguished. This is the case even for right-handed neutrinos, which also carry a fermion spinor representation of a weak charge of -1. And if you want to build a left-handed Majorana neutrino, you don't need to have the "opposite" antineutrino of your Majorana neutrino.

This, and other possible differences, have been studied for quite some time now, and I will mention a few important results. It turns out that the interaction of muons with neutrinos depends on whether you have Dirac or Majorana neutrinos, as shown by the following figure, which shows a comparison of the interactions of $mu^pm$ with neutrinos.

This may also be seen in the language of interactions, which, just as in the case of the weak interactions, can be split into left- and right-handed components. The left-handed interaction looks like