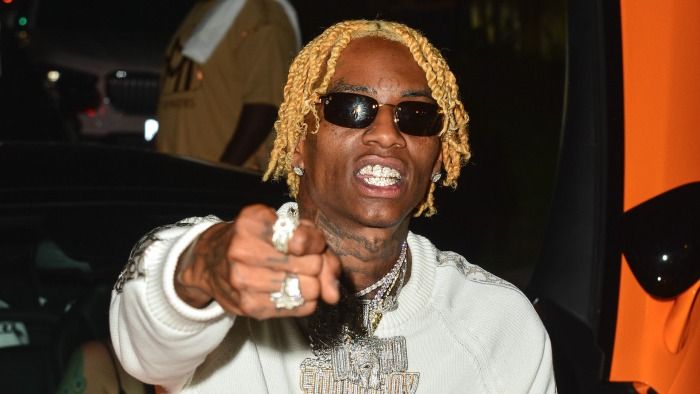 Authorities told the outlet that the rapper claims he got together with a friend who allowed Soulja to borrow a $100,000 watch for a video shoot. After the friend gave Soulja the watch, the rapper said he was followed by unknown assailants. When the rapper stopped his car, he says that several men pulled guns on him and demanded the expensive watch and thousands of dollars he had on his person.

Police are currently investigating the incident.