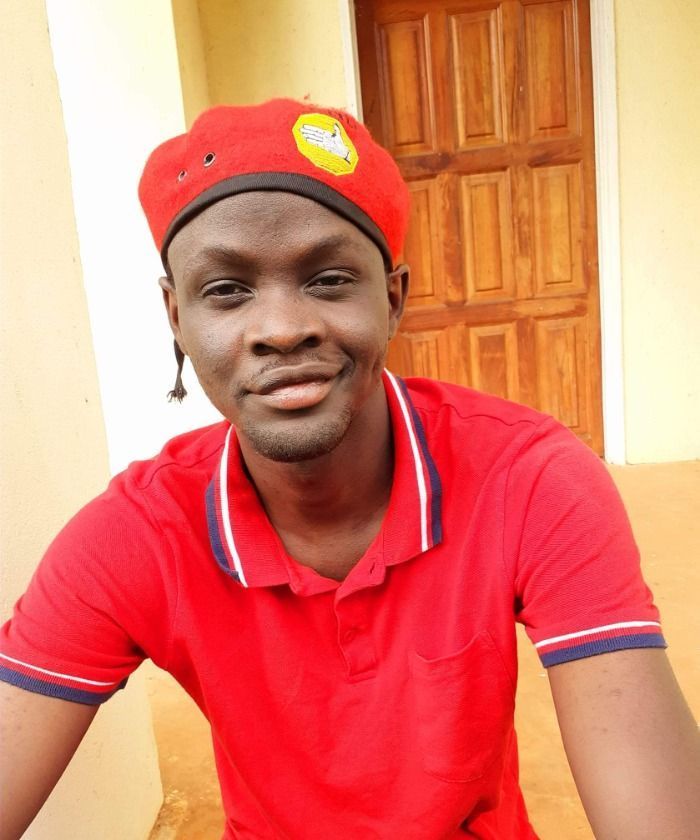 Zimbabwe's Former Finance Minister and current ZANU PF Secretary for Finance took to social media last friday attacking Zambia's Joseph Kalimbwe and calling the young man a "loudmouth". Chinamasa who is a close friend and ally of President Mnangagwa served in various ministerial positions under both Mugabe and Mnangagwa.

The attacks come a month after another ZANU PF official and former Minister of Home Affairs Obert Mpofu and George Charamba promised to tear down the young Zambian politician over his outspoken human rights violations in Zimbabwe and Africa. Four months ago, Elias Mambo said Kalimbwe lacked respect for the African continent after the youthful Kalimbwe said most liberation movements in SADC had failed their people. Mambo claimed Kalimbwe was now in the ruling party and should stop talking like he does on social media.

The attacks come in the middle of a huge age difference between Kalimbwe who was born in 1993 and Chinamasa in 1947. On his part, the youthful Zambian politician from the running UPND claimed in a lengthy Facebook post that Chinamasa and his generation cannot be expected to handle issues of the young people in Africa saying "Unlike Chinamasa, I am at the beginning and not the end of my career in politics".