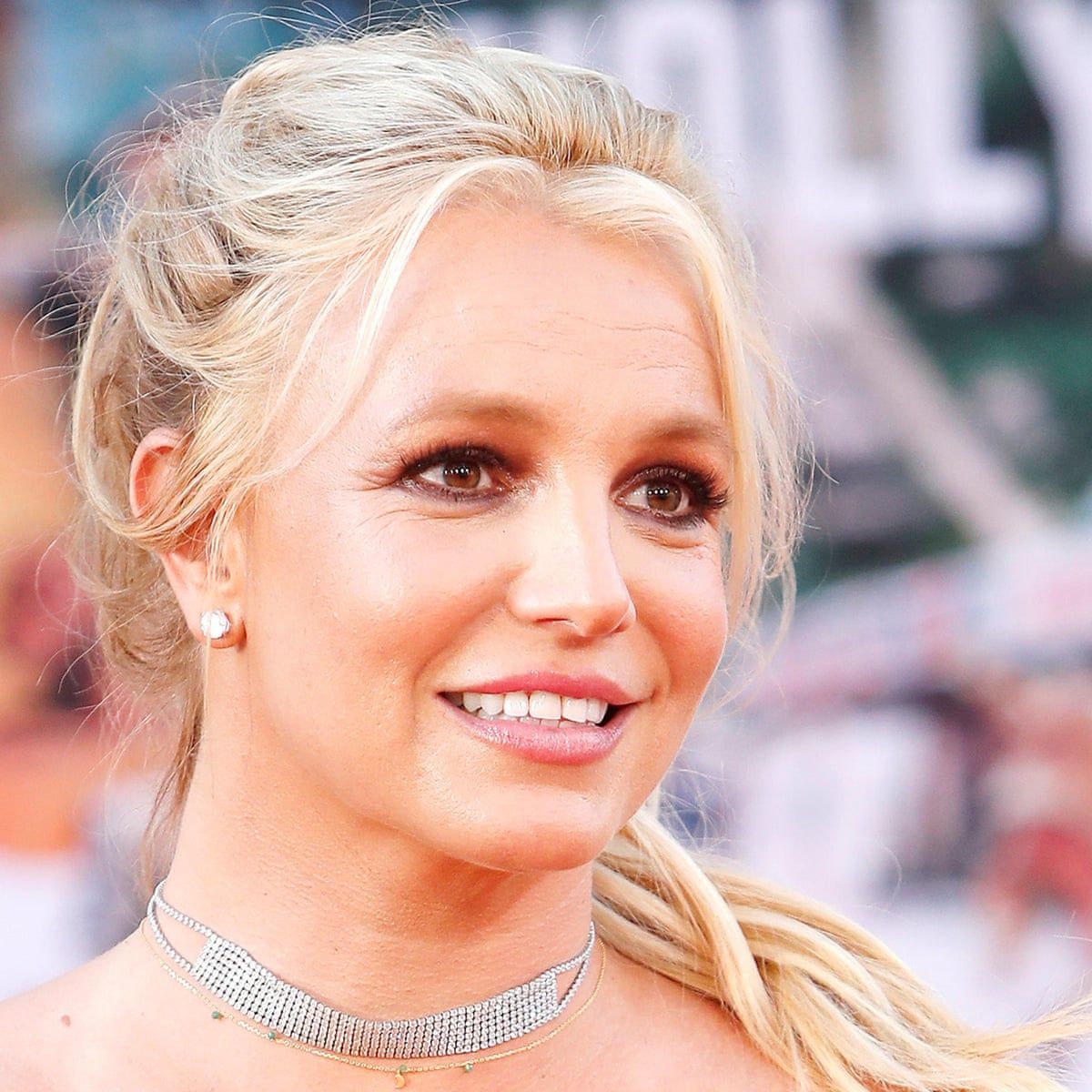 Breaking: Singer Britney Spears (40) was shot dead while leaving a restaurant in Los Angeles.
Spears just had dinner at the famous APL restaurant. When she left the building at least 6 shots where heard by bystanders.
Spears fell to the ground immediately with several gunshot wounds.
Paramedics rushed to the scene to save the singer's life. But it was clear she died on the scene.
For now the shooter is still on the run.