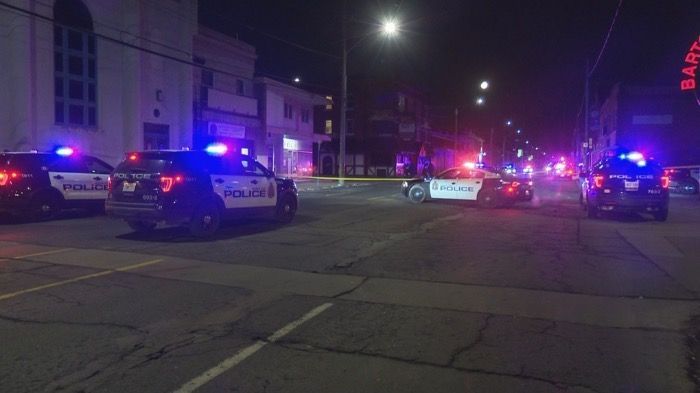 HAMILTON - A 20-year-old man is in serious condition after a fight broke out at a mountain bar late Saturday
night.

Hamilton police were called to the Sam's Hotel and Tavern on Barton Street East near Birch Avenue shortly after 9 p.m.

A 20-year-old male was involved in a disturbance at the
bar.

Police said the altercation began inside but was taken out onto the patio.

One man was transported to hospital where he is being
treated for critical injuries.

Police have not released the identity of the man. It is
unknown at this time who may have been involved or what the altercation was about.

Police are speaking to witnesses.