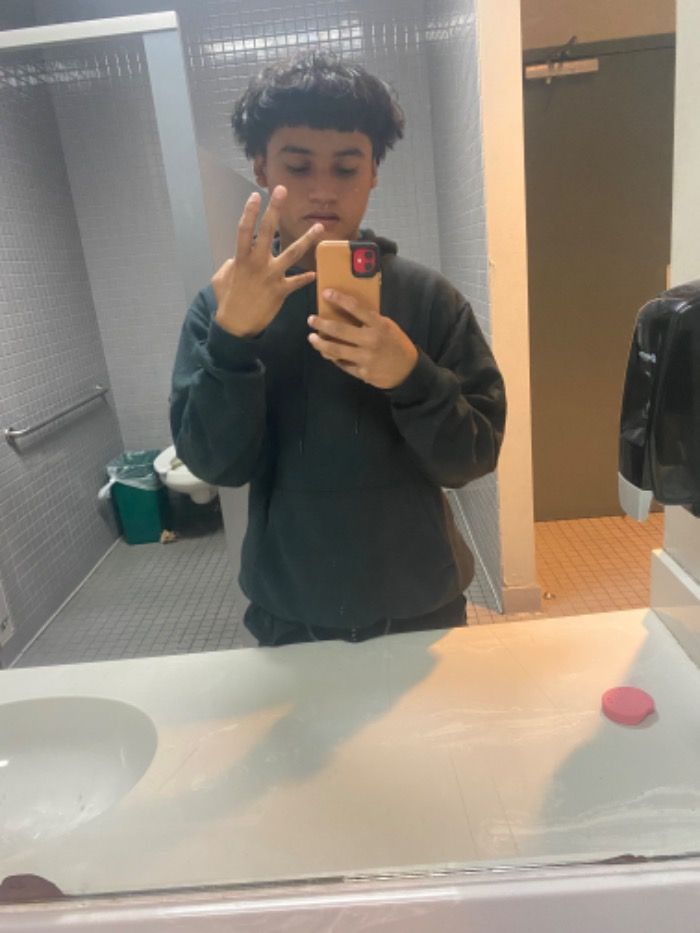 The Dallas Texas, teen was killed in a car crash around 1:25 a.m. on Sunday after being involved in a police chase, authorities said.

According to the Dallas County Sheriff's Office, a deputy overheard a call from the Houston City Police Department initiating a traffic stop with a 2009 Infiniti G37 .The police officer then told deputies he was involved in an active pursuit with the vehicle.

The sheriff's deputy assisted the officer in attempting to deploy a tire deflection device, but it was unsuccessful, the department wrote on social media.