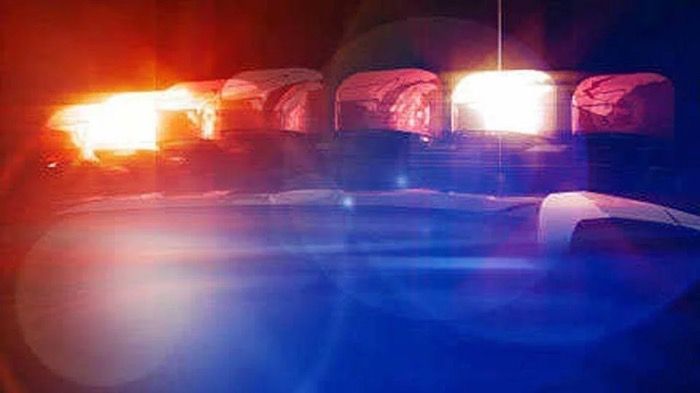 The accident occurred about 2:25 p.m., according to an Illinois State Police news release. It involved a black 2015 Infiniti Q40.

“For an unknown reason, (the driver) lost control of the vehicle, drove through the guardrail on the left shoulder, overturned and rolled into the westbound lanes,” the release stated. “A passenger ... was ejected from the vehicle and was pronounced deceased on scene.”