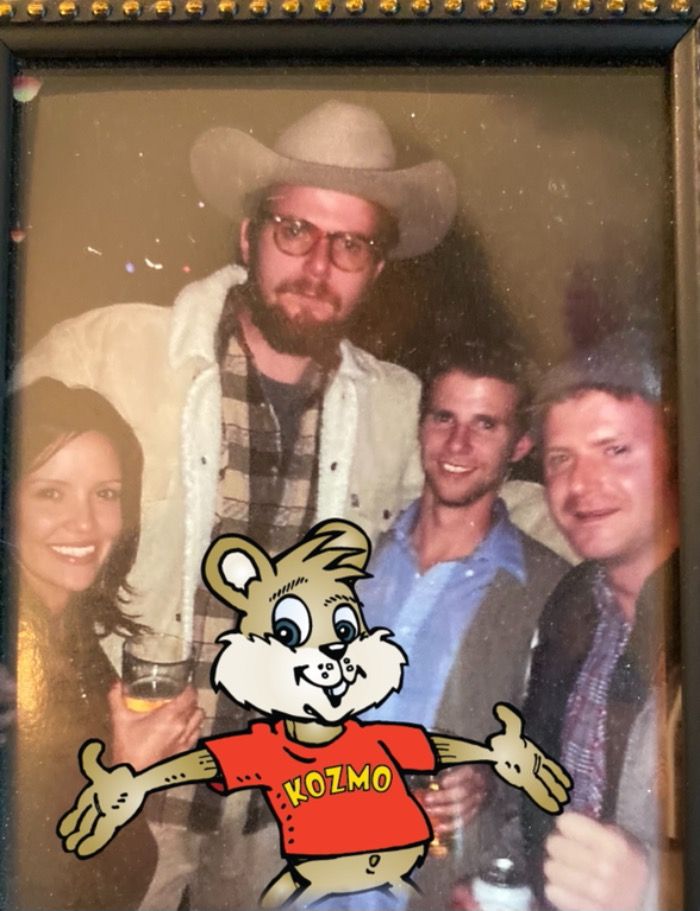 Heavy rains won’t be the only cause of flood at a local family fun park. Authorities say they are searching for a 7 foot man by the name of Big Roy after three people drowned to death following his appearance on the park’s famous water ride The Log Flume.

Tragedy struck just around 2:00pm when Big Roy ignored warnings from the park attendants advising him to stay off the ride.

“We typically have a rule in place that allows us to refuse guests that don’t reach the required height for each ride. We’ve never encountered someone on the opposite side of that spectrum until we saw Big Roy,” said Clyde, a 17 year old Southern Columbia High School student working at the park for the summer.

According to Clyde, Big Roy ignored the park’s warnings about being too large for the ride and continued to make his way to the Flume. Security tried to stop the Roy but it was too late. The splash from the ride ended up leaving three dead, twelve injured, four missing, and the haunted house ride in shambles.