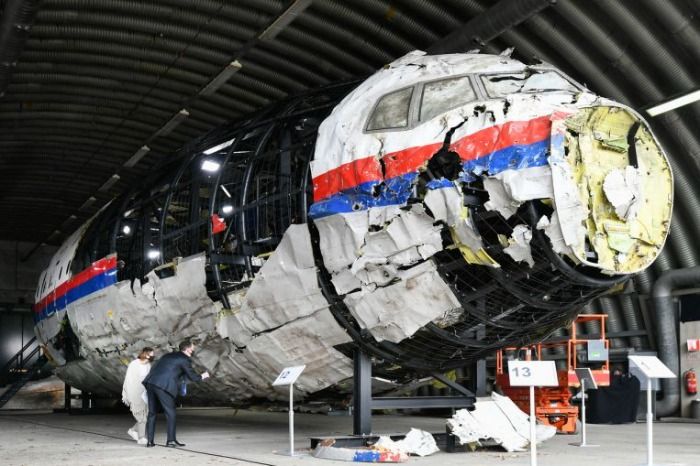 Dutch judges will on Monday (June 7) start hearing evidence against three Russian suspects and a Ukrainian in the downing of Malaysia Airlines flight MH17 over war-torn Ukraine in 2014.
The trial formally began in March last year but has so far been dealing with legal arguments, mainly about the admissibility of evidence in the crash in which 298 passengers and crew were killed.
The four suspects - Russian nationals Oleg Pulatov, Igor Girkin and Sergei Dubinsky, and Ukrainian citizen Leonid Kharchenko - are all being tried in absentia. Only Pulatov has legal representation.