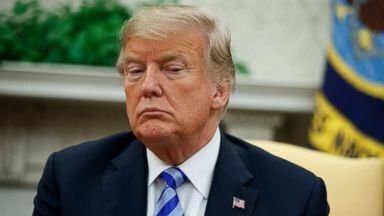 “It was just terrible! His face was so pale, I almost didn’t recognize him” Maria Gonzonles, one of the maids working at the hotel recalled