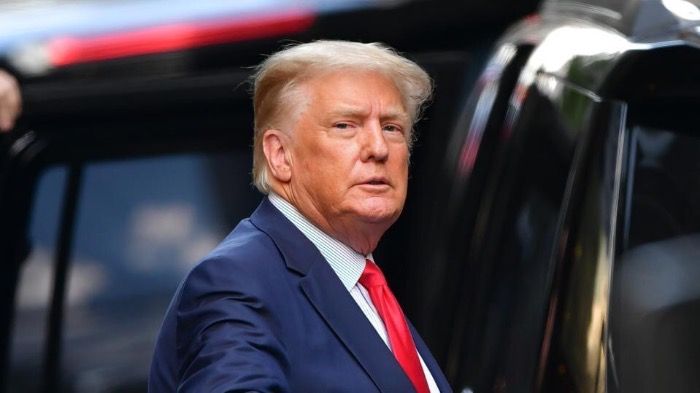 Donald Trump’s 75th Spectacular at Shrine Auditorium will be broadcasting on ABC on June 14, 2021.