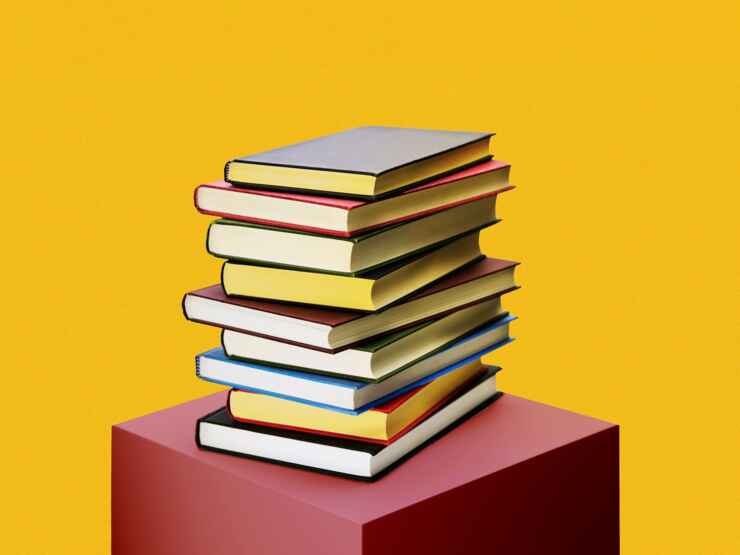 A famous Brazilian philosopher named Luis Pereira Dias dos Santos, published an article in English in a philosophy journal: "Bullshit: An Relative and Subjective Perspective". And in the article he explains about how Bullshit is an relative and subjective concept. The article got popular and became massive polemical, as well as it leaded into the revival of postmodernism and in the re-modelation of the concept of "bullshit" as well as the concepts of "pseudoscience", "pseudophilosophy", "delusion", "irrationality", "logic", "reason", "truth", "evidence", "reality" and so on, proving all of them are relative and subjective, and how they're dependent of the social/cultural/personal background of the person itself.