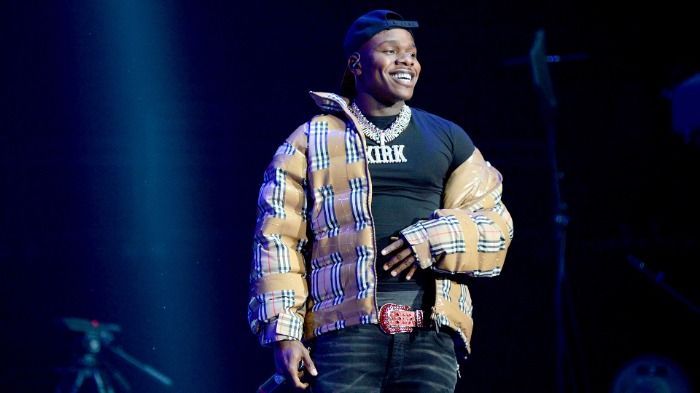 The now federal gun trial involving Jonathan Kirk, better known as platinum rapper DaBaby, has been pushed back two months, a newly-filed court order shows.
The proceedings are slated to be scheduled on or after February 20, 2021. The 29-year-old rapper known for hits like “Rockstar” and “Suge” is accused of possessing a firearm as a felon, which is charged as being registered to him. The rap star’s lawyers had asked the court to grant them 90 days to investigate several USB drives of evidence submitted by the federal government containing body-camera footage from November 6, 2018, the date of Kirk’s arrest in Huntersville. He was booked on multiple weapon charges. In North Carolina you can face up to 1 year or 2 being a felon in possession of a firearm. He’s currently held at the Community Corrections Division in Charlotte, North Carolina.