Shooting on Juniper Court in Greenfield 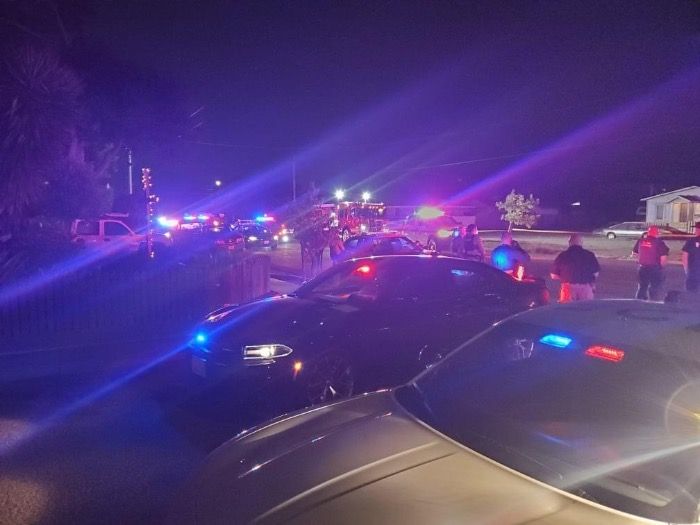 GREENFIELD, Mass. (WGGB/WSHM) - Three people were injured in a gray ford after a shooting two minors and an adult were injured.

Greenfield Police said that they were called to the area of Juniper Court in Leyden Woods just after midnight Sunday morning for reports of shots fired.

Police described the scene as “chaotic” upon arrival, but determined that the shots fired call came in after an alleged verbal argument escalated into a physical fight earlier in the evening.